What Position We Need to Choose When Sitting on a Toilet

Math is everywhere and the bathroom is no exception. It turns out that the angle created by your rectum when sitting on the toilet affects your health! In other words, there’s a right way and a wrong way to sit on the toilet.

Today at Bright Side, we’ve looked into the math of going to the bathroom to find out what the best position is when sitting on a toilet and as a bonus, we’re revealing how pooping and happiness are related. 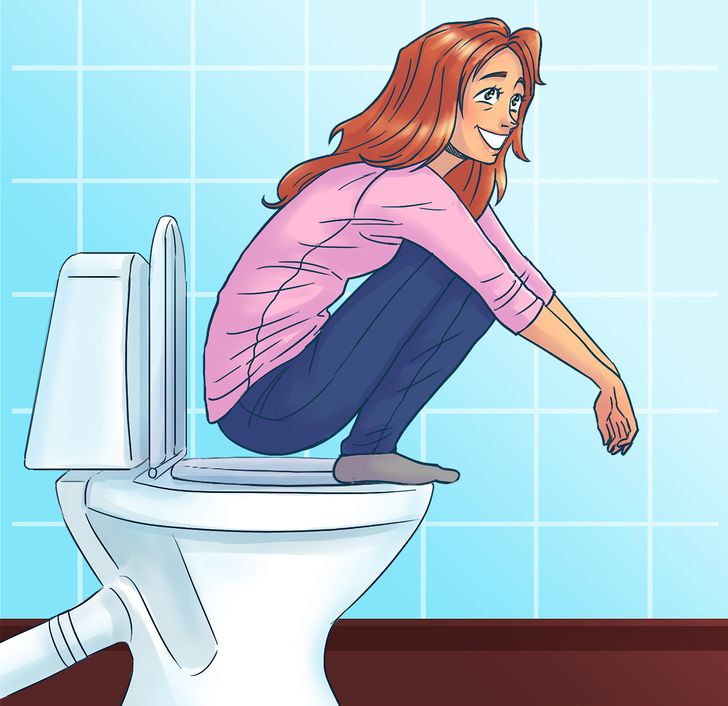 According to this study, squatting is the best position to do while on the toilet. Of course, for westerners, this might not be ideal as toilets are designed for people to sit on them and lean slightly forward. 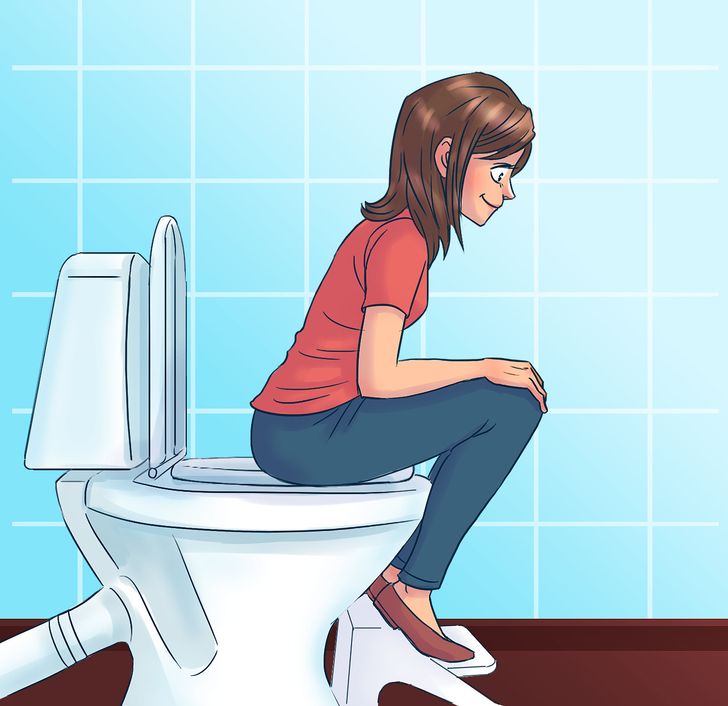 Depending on the angle used, leaning forward might not be the best idea. Ultimately, whether you’re sitting or not, there’s such as thing as proper bowel position. If you’re a “leaner”, go all the way until your elbows touch your knees. In this position, you can actually reproduce the squatting angle. 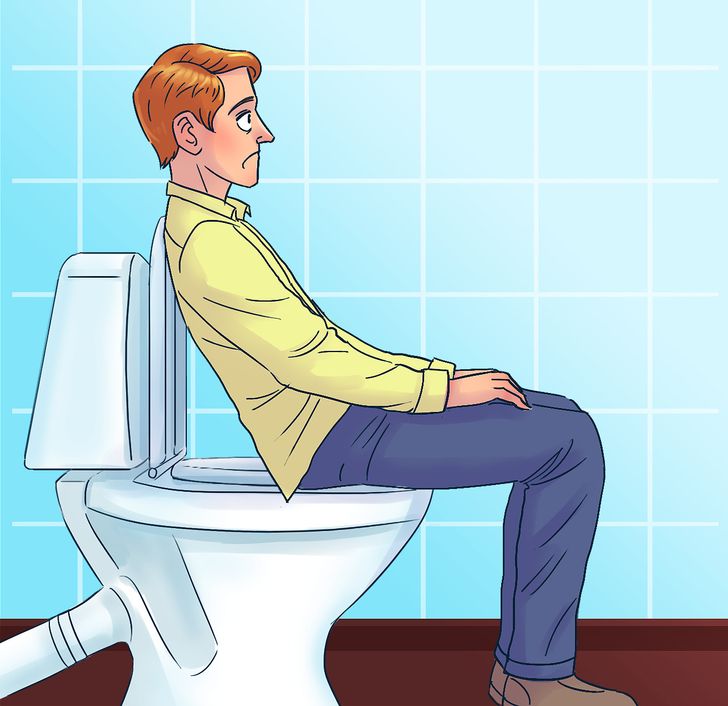 If we follow this study’s advice, indicating that squatting is the most pleasant way to go to the bathroom, then sitting and leaning back is perhaps a bad idea. In this case, the angle created between the puborectalis muscle and the rectum requires more effort.

Sitting and facing the tank 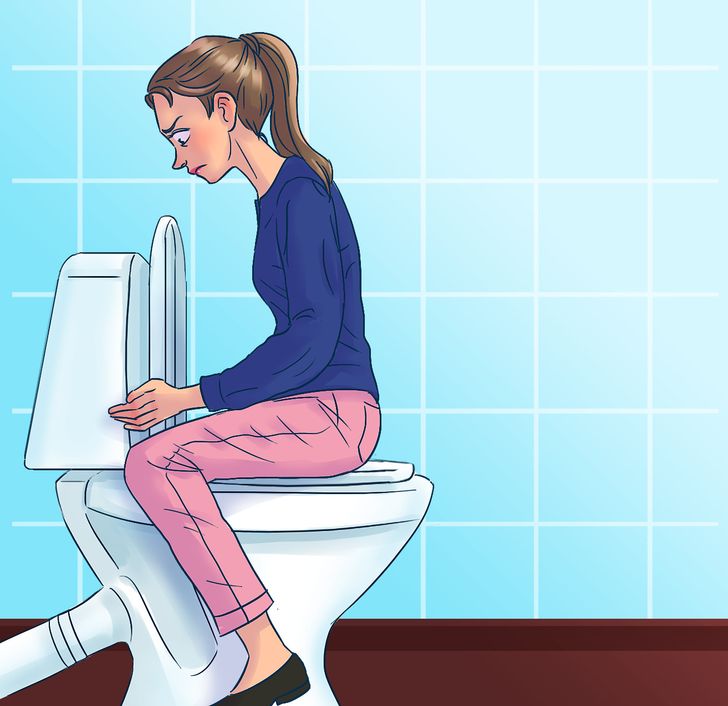 This isn’t the most comfortable way to go to the bathroom. On one hand, it prevents you from actually being able to lean forward to perform the squatting position, as Giulia Enders recommends. On the other hand, such an unpractical position might force you to stay longer in the bathroom or even strain yourself, which isn’t too good either. 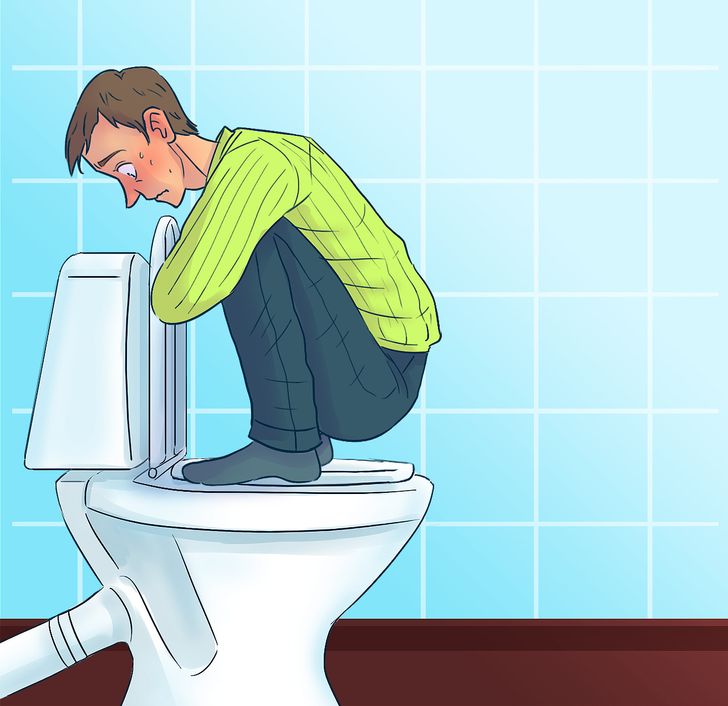 If squatting in a Western bathroom is already tricky, reverse squatting can bring the fun to a whole new level. Ultimately, the effect on your body is the same since a less acute angle is created. It does, however, raise the question of aim...

Bonus: How pooping is connected to your emotional well-being 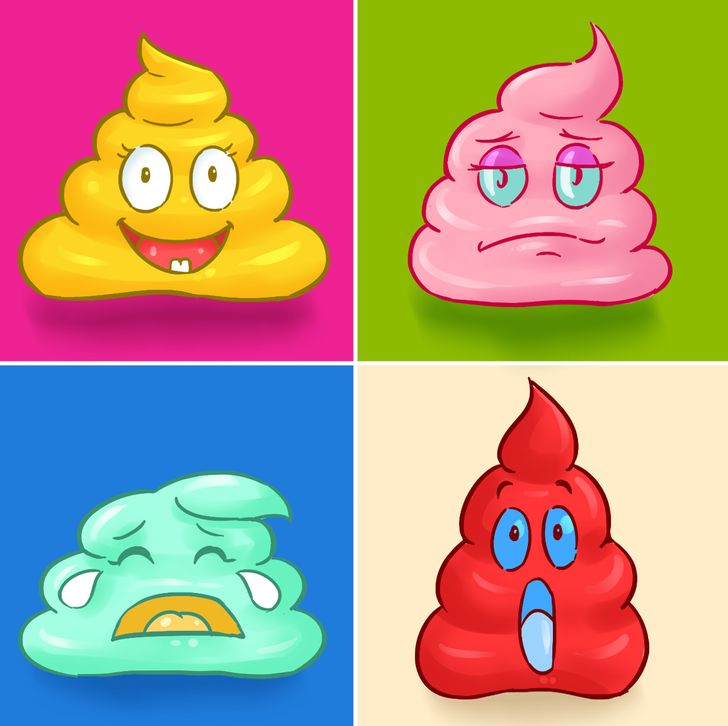 The right toilet position is important because it allows you to release stools easily. In a recent discovery, scientists from Belgium proved that intestinal microbes can affect your nervous system, thus affecting your mood. It remains unclear what the connection is between mental health and bacteria. But what appears to be true is that an imbalance in the gut bacteria, which might be created by sitting in the wrong position in the bathroom, can cause chronic disorders.

Do you know any other toilet positions that can have an impact on your health? Let us know in the comments!

Ways to Lift Breast Without Surgery

What Happens If You Change Your Underwear Each and Every Single Day!

See What Earwax Says About Your Health

Every Girl Should Know These 15 Tips With Baking Soda